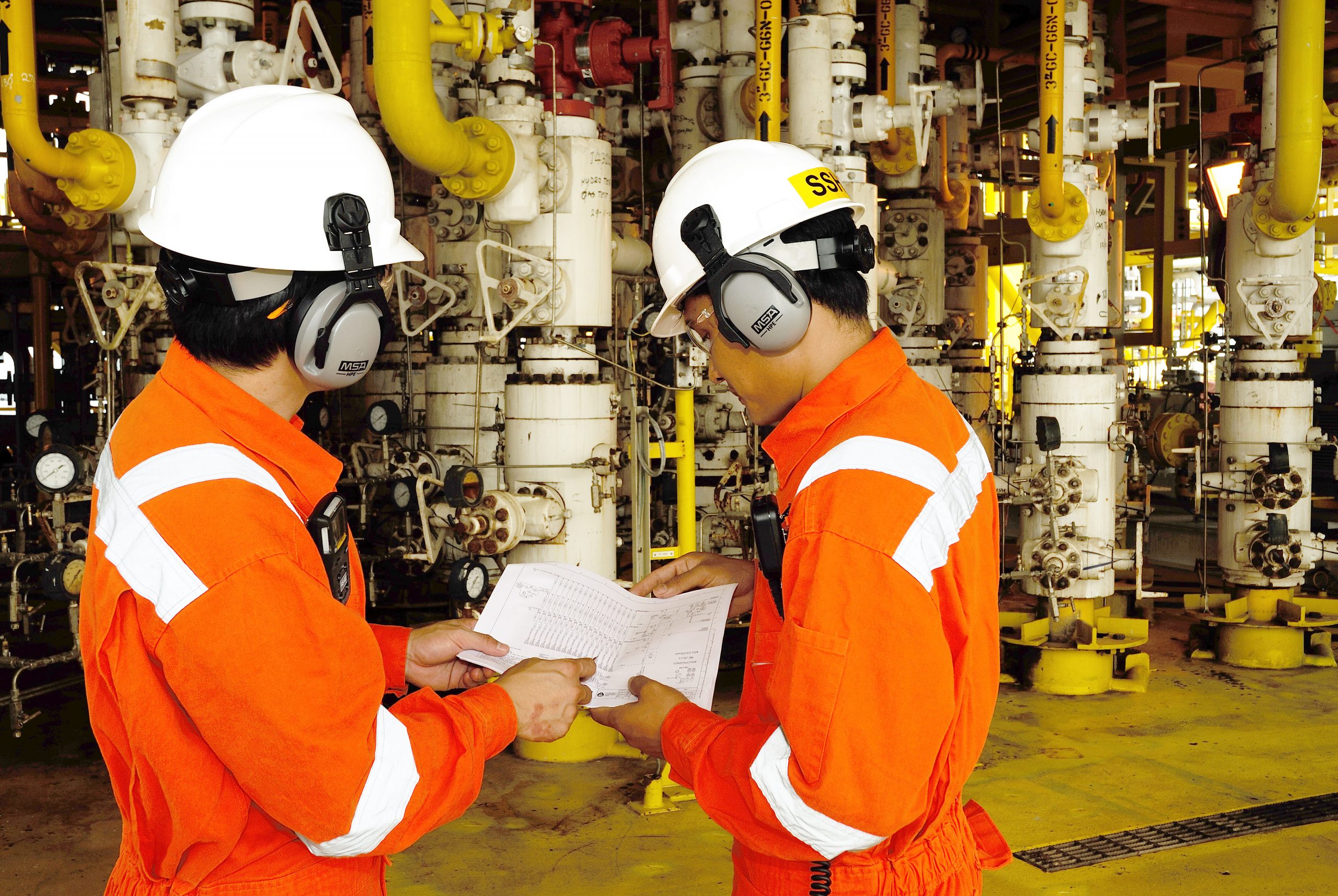 Most construction project managers would agree that they lose too much money and allocate too many resources to rework. A recent study found that about 30% of the work performed by construction companies is actually rework. From a cost perspective, rework can often be as high as 5% of the contract value of a given project. The Navigant Construction Forum suggested that the actual total is closer to 9% of the total project cost when indirect expenses like field supervision and overhead are taken into account. That means contractors spend up to $450,000 in rework for every $5 Million spent on a job.

More than half of rework is the result of miscommunication and poor project data, which was estimated to cost the U.S. construction industry more than $31 billion in 2018. Eliminating rework is one of the main reasons our team at Cumulus is building the Smart Torque System and developing the Internet of Tools. Our systems reduce unnecessary rework by giving construction and maintenance managers unprecedented real-time insights into the quality of work performed on oil and gas facilities.

For example, during one facility turnaround, a quality inspector discovered that a work crew was not properly lubricating bolts prior to tightening. It turns out they were not properly trained on the lubrication process. Typically, the facility would have had to retighten every joint that might have been tightened by this improperly trained crew since it would have been impossible to tell with certainty which joints the team tightened. The event was in the 5th week of a 7-week turnaround, so this would have been very costly in time and resources.

Because the facility was using the Cumulus Smart Torque System (STS), the project team was able to identify with certainty which joints were tightened by that specific work crew and focus the corrective action on those joints only. Easily accessible STS data enabled targeted troubleshooting and eliminated unnecessary and costly rework on the job.