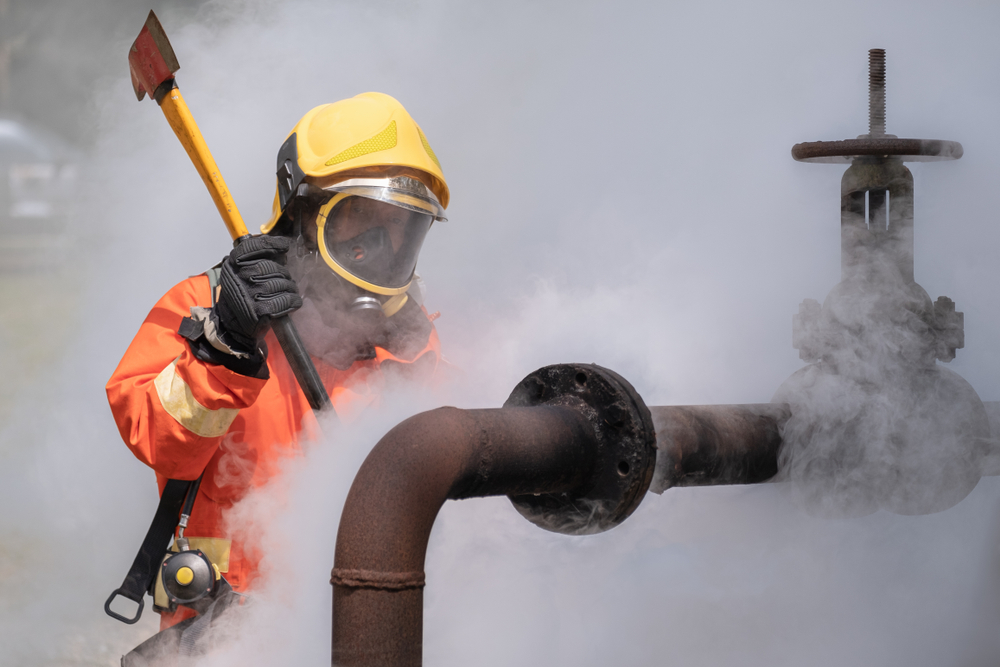 A major cause of facility downtime in the oil and gas industry is leaking bolted connections. Bolted flange joints are one of the most critical and vulnerable points of pressurized systems. Maintaining a solid seal at these points is key to preventing leaks and fugitive emissions. Industry data tells us that after assembly, about 1% of connections develop major leaks and about 5% of connections develop minor leaks. We’ve estimated that downtime from flange leaks costs the industry more than $5 billion per year in lost revenue and time. A study commissioned by the Pressure Vessel Research Council (PVRC) found that the most common cause of flange joint failures is human error.

The specific failure points identified in the study are shown to the right.

The Smart Torque System (STS) eliminates flange leaks and the associated unplanned downtime by removing the opportunity for human error at each of these common failure points. Our TorqueFit software guides pipe fitters through checklists confirming flange alignment, gasket condition, flange face condition, and proper installation. The fitter uses the tablet app to photograph each part of the flange for verification and record-keeping. STS confirms that all bolts have been properly tightened by communicating directly with the torque wrenches over a Bluetooth connection.

STS has virtually eliminated flange leaks on start-up at the facilities where it is operational. Our customers have seen this value immediately benefit their bottom-line. For example, one mid-size chemical manufacturing plant documented that using STS on about 20% of the bolted connections at the site generated more than $400,000 in increased production when compared with the average annual unplanned downtime over the prior five years.

I am extremely proud that Cumulus’ Internet of Tools applications are improving safety, good for the environment, and generating immediate ROI in the first year of operation.